Orange and red again. Silken love. But not for the weather. Israel de la Rosa. It was around this time that recording for their next album would be completed. Dandelion 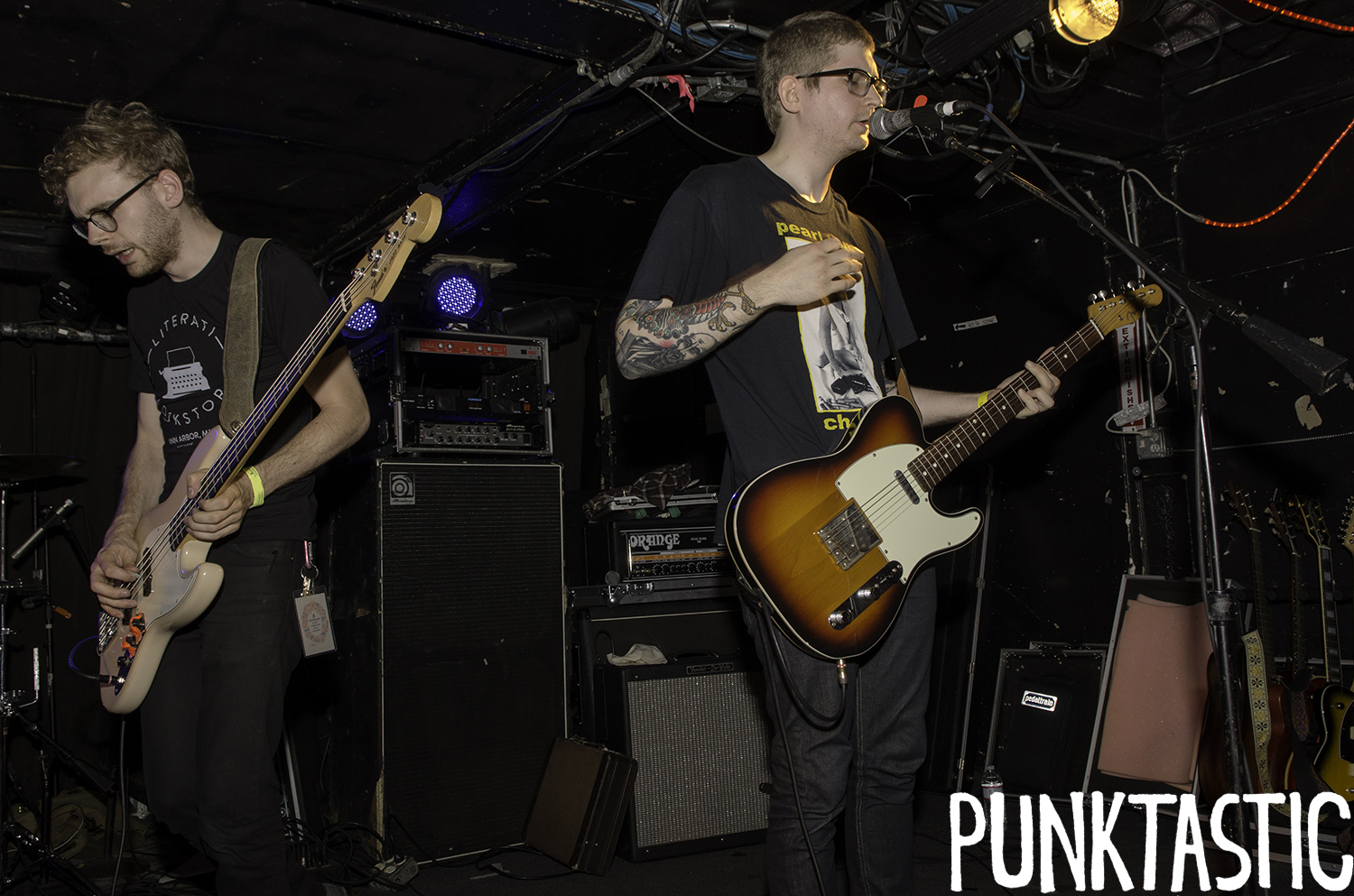 Not big enough. Let them turn pits in the ground. White Hot Moon

Trap Kit. Swallowed in reverie. Take time with me. Satin getaway. You want me, now stop. Give me twice as much of everything. Butterscotch memory.

In October , the band released a split EP with Adventures, with each band's side featuring one original song and one cover. In September of that year, the band also toured Australia for the first time. Revealing salt soaked asphalt. White Hot Moon. To share with nobody.